Administrator | September 03,2020
'RECRUITMENT CRACKED!' How Infinityglobal.io and The Cambridge Code are revolutionising the hiring process 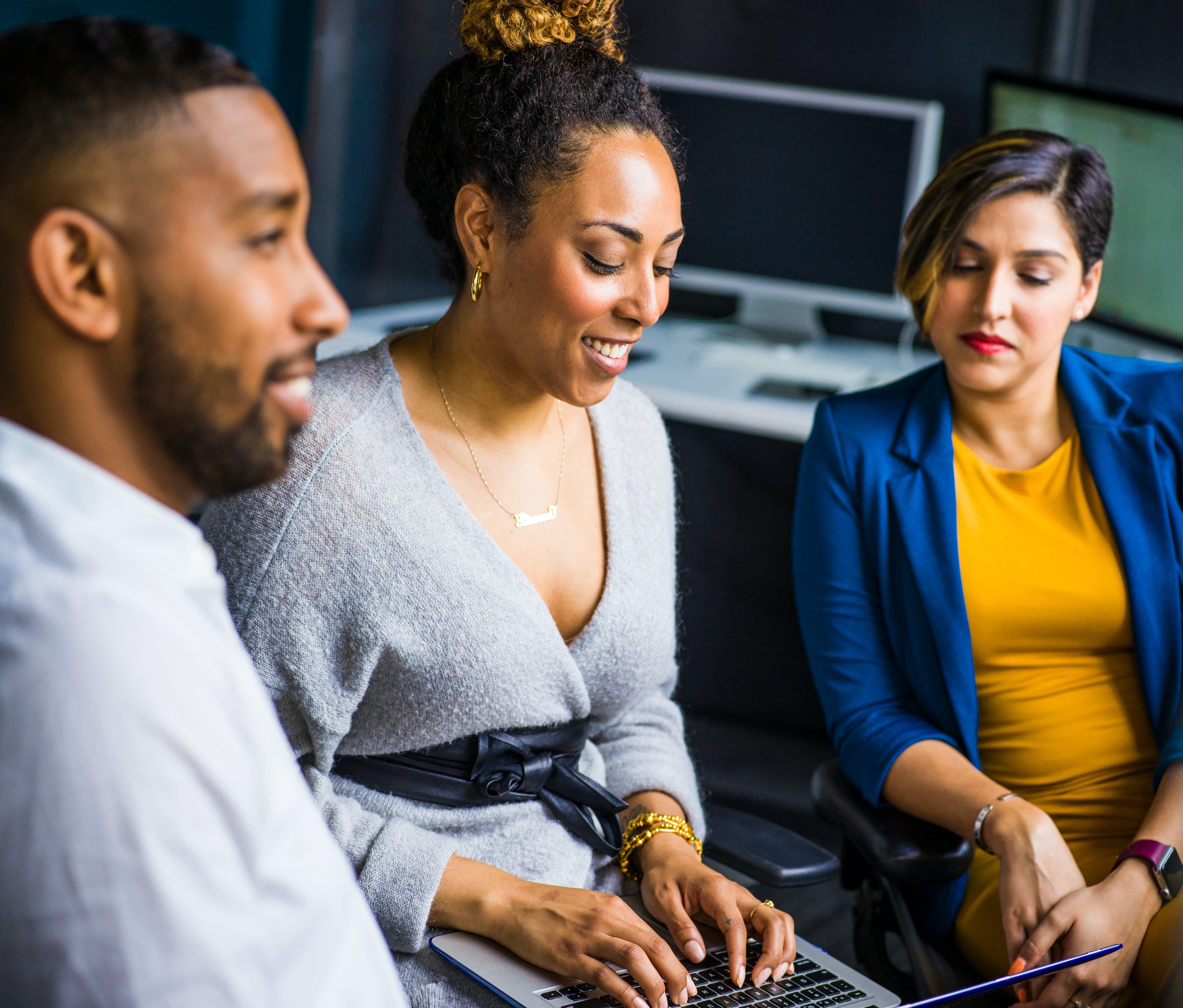 Remember your last job interview? Almost certainly you were asked to describe what you’d done in the past. And while you were reeling off your greatest achievements, the panel would have been wondering whether this experience meant anything for the role they had in hand.

Traditional recruitment methods only do a partial job. They focus on what you’ve done rather than what you could do. They fail to take an individual’s potential into account and are inherently biased against people who haven’t stacked up impressive degrees and work experiences.

The Cambridge Code sets out to turn that kind of assessment on its head – by getting inside yours. Founded by a team of Cambridge University doctors and researchers, it’s an online tool that uncovers the subconscious latent potential and well-being present in all of us, but beyond the reach of any of the existing psychological tests that many of us will have experienced to date. Previous clients have included a FTSE 100 retail bank, the Cabinet Office and a UK Regulator.

The company is the latest partner to join InfinityGloba.iol on its mission to revolutionise recruitment: together they are finding, assessing, recruiting and deploying people in an entirely new way, fit for business and fit for the future.

We’re making sure every candidate adds value not just by bringing ability but by enhancing team dynamics – so that the whole is bigger than the sum of the parts.

“Our vision is of a future in which everyone has something that might be called an ‘employment passport’ recording their skills and their psychological profile. Recruiters would look at this first and only ask for a CV to flesh out the picture further down the line.”

The Cambridge Code’s Managing Director, Ian Iceton, agrees. “I’ve spent a whole career in HR and despite everyone’s best efforts, recruitment is still permeated with bias. Managers recruit in their own image. Candidates whose CVs don’t fit don’t stand a chance. If you haven’t done exactly the same thing yesterday that they want you to do for them, forget it. It’s time for a new approach and I’m optimistic that companies that are breaking the mould in so many other ways, will want to change their recruitment systems too.”

Another major break from tradition is the ease with which The Cambridge Code can be deployed. Ian Iceton explains: “Think psychological profiling and you think of top- level recruitment processes and assessment centres. But because The Cambridge Code was conceived as a digital tool, it’s quick, easy and cheap for companies to use at every level. Insight for everyone and a democratising force in the workplace.”

Ian Iceton describes the different ways in which clients are benefitting from The Cambridge Code.

“Some corporates are using it to enhance traditional recruitment. Talking to candidates about the results of their Cambridge Code assessments means that questions can be much more meaningful. And if you think someone’s over or under- selling themselves at interview, The Code will tell you. You’ll quickly get to the heart of what makes someone tick based on psychological evidence not surmise.

“Others are using it to improve diversity and inclusion. Our assessments, like Infinity Global.io’s, are anonymised, perfect for eliminating conscious and sub-conscious bias. Gender, ethnicity, educational background, age... Using our methods none of these are allowed to get in the way of finding someone with the talent to learn and the personality to thrive. I genuinely believe that the InfinityGlobal.io – The Cambridge Code partnership makes us better at eliminating bias than anyone else out there.

"The InfinityGlobal.io – Cambridge Code partnership makes us better at eliminating bias than anyone else out there."

“As Kanishka Misal says, it’s not just about individuals. Clients are using The Code to look at team dynamics and organisational restructuring – particularly now when post- Covid cut-backs make it even more important that companies function tightly. People decision making, drive, rivalry, learning potential, resilience and flexibility: these are all traits that The Code uncovers. If there’s someone who doesn’t respond well to authority, it’s easy to see them as a threat. But The Code could reveal them to be a valuable disruptive thinker.

If you’re putting together a team for governance, you’ll want people whom The Code flags as risk-averse. Quite the opposite if you’re growing a start-up.”

Other companies are using it to enhance employee wellbeing, offering an assessment and analysis as a benefit that helps individuals make sense of how they react in certain work situations or plan their next career move.

How does it work and why is it different?

The Cambridge Code focuses on the complex interchange between the mature consciousness and previous developmental stages, states of mind that for most people have become established by the time they are 18. Will something that happened to us in the classroom affect how we respond to something in the boardroom? How do the bedrocks of our personality interplay with the physical, mental, social and cultural stimuli of working life?

Ian Iceton again: “As the Code is a psychoanalytic tool, assessments can feel quite searching. Some people find it difficult being asked to think about their childhood or family scenarios and as you can’t tell what the questions are getting at, you can’t hide or skew the results. But we warn people what to expect and focus on exposing potential not weaknesses. When used in team situations, there will be pre-agreed protocols about how much is shared with the group.”

"We have the capacity to find people others overlook, to uncover potential and train people to fulfil it"

Looking ahead, Misal and Iceton predict more and more employers viewing recruitment as a long-term investment that doesn’t end with on-boarding.

Kanishka Misal explained: “We don’t just tell clients who to hire and walk away. We have the capacity to find people others overlook, to uncover potential and train people to fulfil it. If someone has 60% of the skills needed and The Code reveals that psychologically they’d be a great asset, we’ll complete their training, and we’ll stick with them, re-training, upskilling, re-deploying, as long as an employer needs us to.

We’re developing talent pipelines that will see forward-looking companies well into the future. This is recruitment 4.0.”

Click here to find out more and book a live demonstration.